The Secret Marketing Power of Tumblr 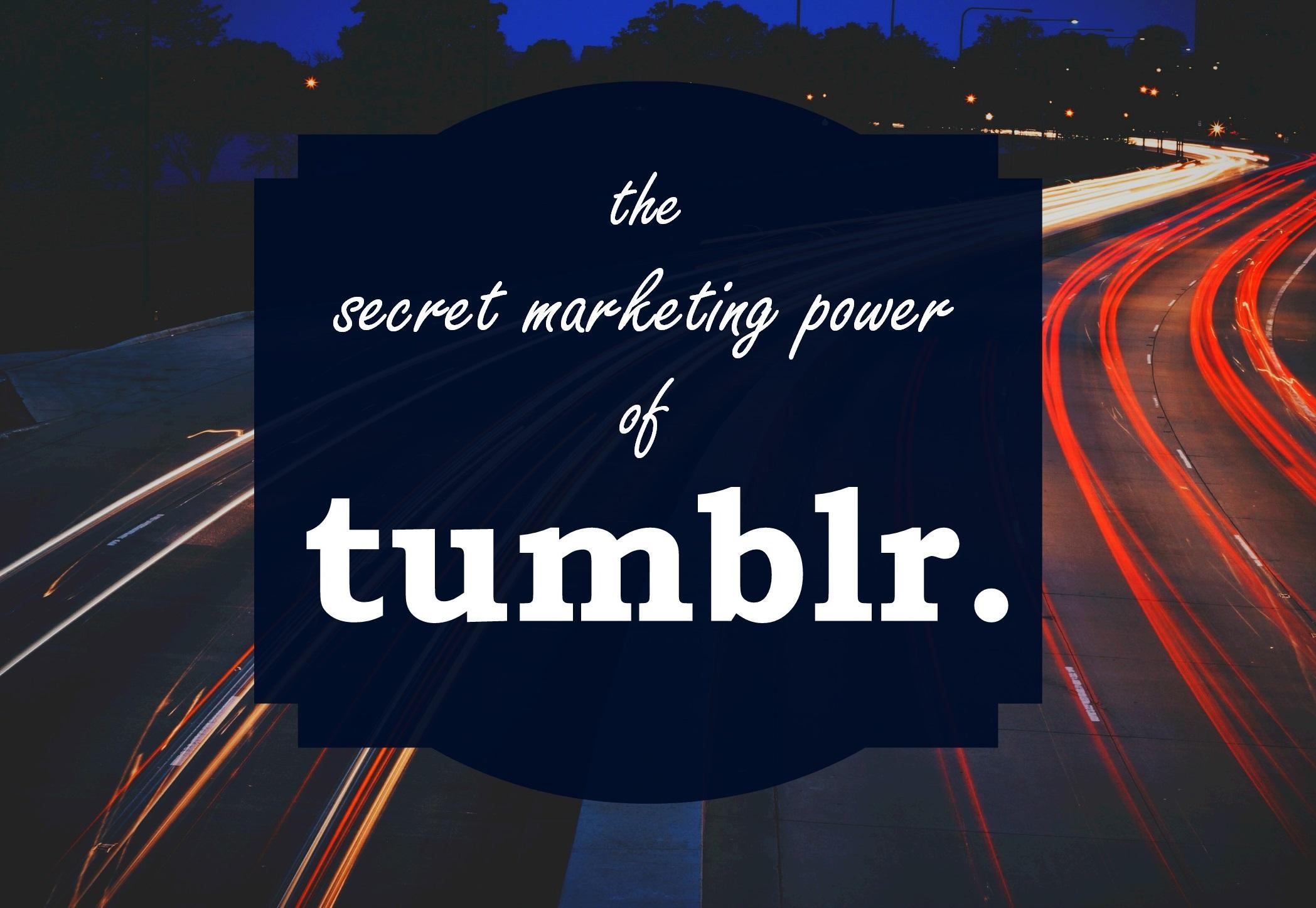 For those making their media debut, there seems to be no end to the advice about which social media sites you need to be on. Trying to decide which sites fit the needs of your business can be overwhelming when you’re constantly bombarded by information about every media network ever invented. On the Webilizers blog we’ve talked about some of the more mainstream options, like Facebook and “Pinterest,” but there seems to be a never-ending stream of information trying to explain why you should be on this obscure social medium or that one.

And yet, here I am, adding to the confusion by talking about another social media site that you should look into. Why even bother? What makes this site any different from the others and honestly, don’t you have enough to be worried about?

Well, I guess my only defense is that not very many other people seem to be doing it. “What’s that?” you say, “A way to stand out? A way to be different from the competition?”

And it comes in the form of a little blogging website called Tumblr. (“Little” meaning over 105 million blogs and 49 billion posts. So I guess what I mean by “little” is actually quite “big.”)

“Tumblr?” you ask. “Isn’t that where hipsters and teens hang out? Where people obsess over celebrities and music?” Well, yes. Yes it is. But, surprisingly, that might be exactly who you should be aiming for. The tumblr audience is young, educated, and engaged. There are definitely worse things you could find in an audience.

The important thing about Tumblr is that it’s a vastly underused social media marketing tool that can greatly benefit your company. Tumblr is a blogging, curating, and interactive site that combines all of the best aspects of pinterest, wordpress and facebook. Those who have Tumblr blogs share content constantly, publishing 900 posts per second. Obviously, that’s a lot of content to try and get through. But the point is that they’re active, they’re engaged and they’re looking for things to share.

Tumblr has a reblogging function that allows people to share content that others have made while still giving credit to the creator. No matter how far the post goes, it always redirects back to the first person who created it.

And trust me, a single text post can go pretty far.

People get on Tumblr all the time. It’s the 28th highest traffic site on the web and its purpose is a predominantly social one. Tumblr is where you can write a blog post and have it spread to hundreds of people, just by interacting with your fans and letting them know that you care about them. You don’t have to worry about what it looks like to follow too many people, the way you might with twitter where your follower count is publicly displayed. You can earn your customers’ respect and loyalty by following them back and reblogging their content without the fear that it’ll seem like you’re just buying fans.

Tumblr fans are also more forgiving than Facebook users. While one poor post could make you lose a fan forever on Facebook, Tumblr users usually just scroll by if they don’t engage with something. It’s more difficult to “clutter up” a person’s dash than their Facebook feed because Tumblr users are more likely looking for information and entertainment than connection with family or friends.

Images, memes, and .gifs do incredibly well on this platform. Tumblr is inherently visual, so if you post one good photo it could spread throughout the entire site within minutes. 78% of Tumblr posts are images so you need to cater your marketing strategy to what works best on the medium. If you master the technique, then they will broadcast your brand to as many people as you could ever hope to reach.

It’s also incredibly easy to be discovered on Tumblr. They have a built in discovery system with hashtags (similar to Twitter) that allow people to search for relevant information throughout the site. When you tag your posts, people can find you accidentally and a random meeting could result in a forever fan. The hashtags also help curate content. They put everything together in one place, so if you sell ice cream and use the hashtag #icecream, then your brand will be put in with all the pictures and posts about people who are hungry and want a snack.

There are many different reasons why using Tumblr would be beneficial for you. It’s a flexible medium that combines 3 popular social networks (Facebook, Pinterest, and WordPress) into one and has almost 50 million users. It’s something different, a way to reach a different crowd than those you’d find on Facebook or Twitter. But most of all, it’s a fun, interactive way to engage with your fans and spread brand awareness as well as influence. If you think Tumblr might be good for your company, give it a try.

It’s bound to be an interesting experience. 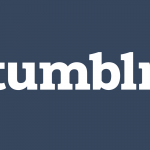 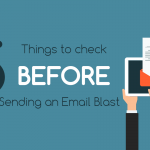 5 Things to Check Before Sending off an Email Blast 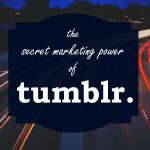 The Secret Marketing Power of Tumblr

"On extremely short notice, BlueOwlCreative came up with the perfect design I previously envisioned for my company. " 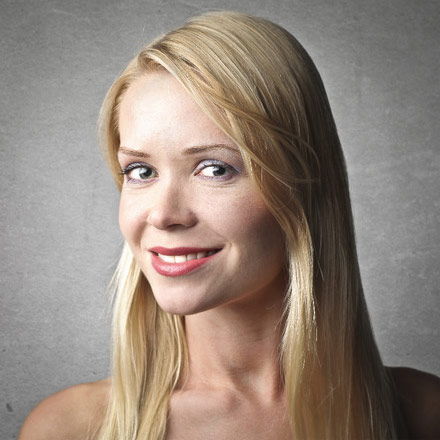 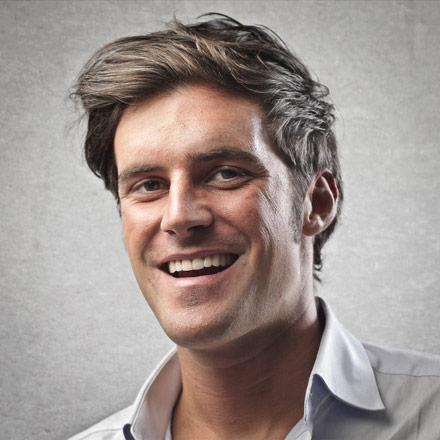 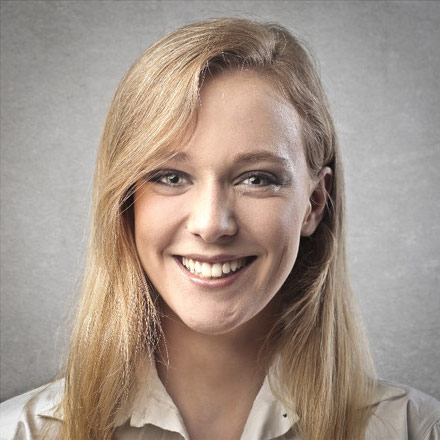